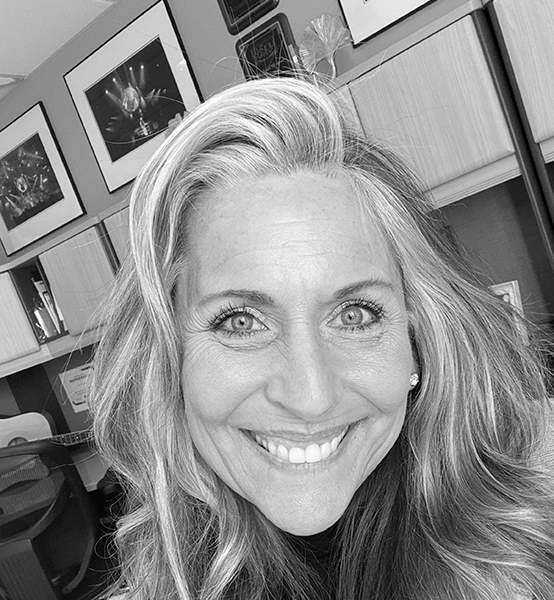 Liz O'Keefe graduated from Rhode Island School of Design with a BFA in Graphic Design. She began her career in art direction and motion graphics editing at Barlow Productions and Innervision Studios for 9 years. In 1998, she pooled her talents with husband Michael O'Keefe and became the Creative Director for Technical Productions, Inc.

After helping to manage and run the business for over 20 years, she purchased the majority ownership of TPI in 2019.

Purposeful design has always been a passion for her and she brings that same strength to a new era, redefining the Company culture and mission in this post-pandemic launch forward. 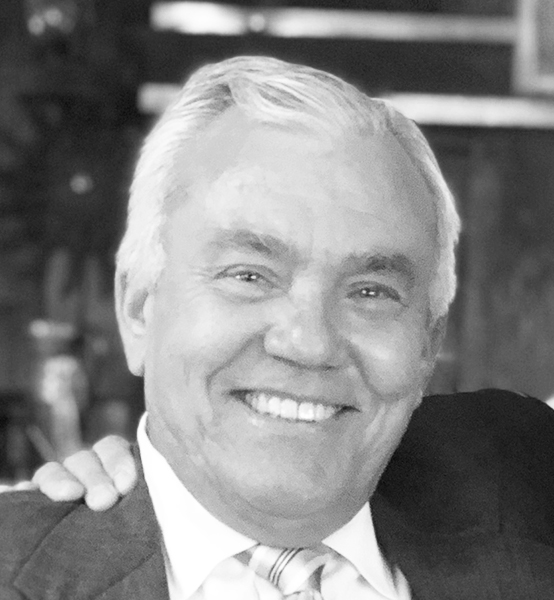 Michael O'Keefe, founder, has been a leader of Technical Productions, Inc. since he opened the doors in 1989. He began with roots in theatrical lighting design and the simple concept that he could do it better and more efficiently than the people surrounding him. Three office spaces and over 33 years later, his mission has remained the same. If there is a better way that involves groundbreaking design, decreases in load-in time, saves the client money on labor and increases the production quality of the show, you'll most likely find Michael behind the wheel.

Michael has a world of experience under his belt & has shifted a major allocation of his focus into our redefined financial strategy and business model. We are poised for success as he embarks forward as acting cfo for TPI.

It is the body of this executive management team between Michael O'keefe, Jack Rushen and Liz O'keefe that truly sets TPI apart from our competition. You can see the difference in the product when you look at the pictures. But what you can't see is the heart and soul behind the curtain, what drives the crew to deliver differently and more efficiently, and what is left out there on the stage at the end of the show when the trucks drive away from the dock. It's a difference worth experiencing. It's a difference that is only TPI.